More than $48,000 was raised in one day for 10 nonprofits in Fannin County on North Texas Giving Day.  This year marked the 12th year of this community wide fundraising event hosted by Communities Foundation of Texas and the third year for Fannin County to be included.

The Children’s Center raised $27,000, which was about triple the amount raised last year.  The Children’s Center also won a $1,000 prize in a random drawing of all nonprofits who met or exceeded their matching dollars.  These funds will be designated to go to a future building fund.  As the demands for the services provided at the center have increased dramatically, the number of people working and volunteering at the center have increased.  A new, larger space is needed to have room for all the services and programs offered by the center, as well as space for partner representatives from CPS, law enforcement, prosecution and medical professionals.  The Children’s Center revealed a rendering of their future home on their social media pages on Sept 17. (see below)

Fannin Health Clinic raised $8,384.  These donations will be put to use immediately, purchasing flu vaccines for their patients, covering lab work, prescription drugs and other vital services for uninsured individuals in Fannin County. 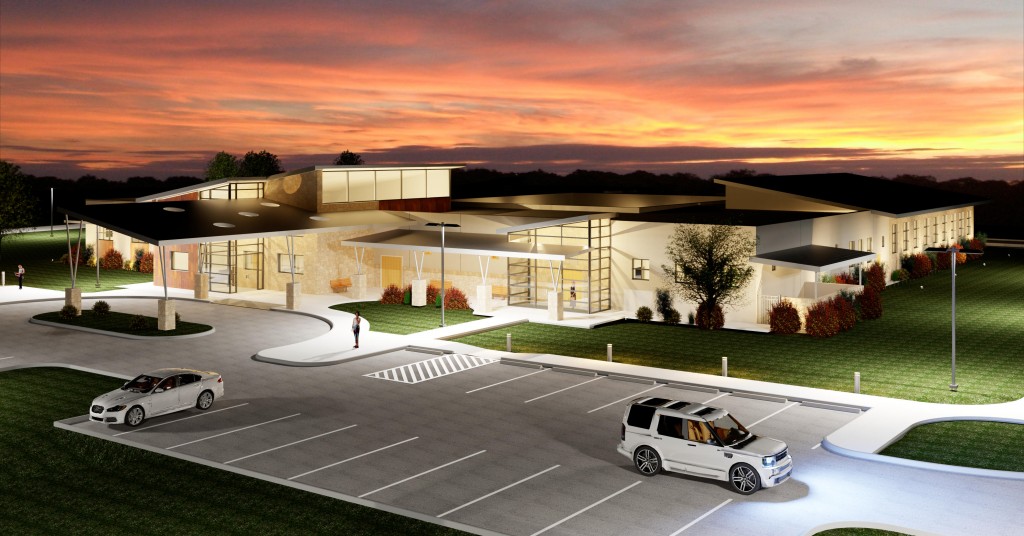